The DOCUMENTARY FILMMAKERS’ ASSOCIATION of SOUTH AFRICA (DFA), in association with the Department of Trade and Industry (DTI), has put together and official South African delegation, to represent the country during Sheffield Doc/Fest.

Documentary filmmakers will form part of this delegation and will be joined by members of the National Film and Video Foundation (NFVF) and other filmmakers who are funded by the DTI’s individual schemes or self-funded. They will be showcasing, networking and marketing their films.

Award winning film, WHISPERING TRUTH TO POWER by Shameela Seedat will screen at the festival on Sunday 10 June at the Showroom Cinema 1 and on Monday 11 June at the Yorkshire Building. 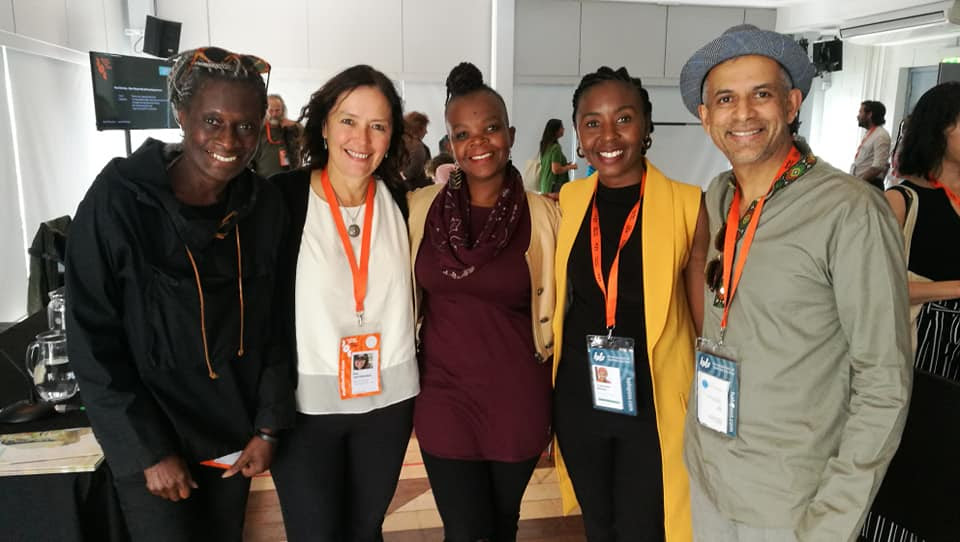 Thousands of people are expected to attend the UK’s largest documentary festival as it marks its 25th year. Sheffield Doc/Fest began in 1994 showing 42 films over two days to an audience of about 2,000. It has since grown to a six-day event screening more than 200 films that in 2017 attracted more than 39,000 people.

More photos can be viewed on our Facebook page